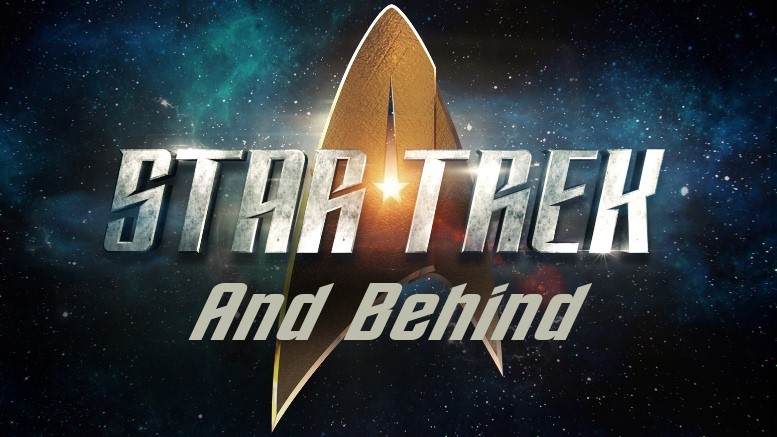 Ok, so I admit Love star Trek and have been a fan since its first episode but what has this got to do with ancient history?

Well, I spent many an afternoon trying to get the one thing all those episodes and movies kept skipping over.

How the heck did they get from what we have now, which in all honesty is a shit existence in the grand game of life , manipulated by the greedy few; To the galactic utopia of living to explore our potential and meet other species without killing them on sight.

This transition period has always been somewhat avoided in all the Trek adventures and could never figure out why. My first thoughts were…

If they ever made a movie explaining in detail how we went from what we have now to what they show then it would or could act as a blueprint for a global uprising to “make-it-so.” 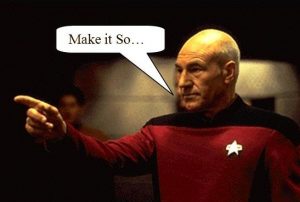 But then I pondered for a few months longer and had one of those “light bulb” moments.

And this is where the link to ancient history comes in…

We all know that many movies and TV shows contain elements of truth and hidden Easter-eggs from the world we call reality. While researching other subjects from our distant past and the general idea we had our DNA manipulated by an advance race many thousands of years ago for any number of reasons, the most popular being a sort of “slave-race.”

My “moment” as it were was to look at Star Trek in reverse, yes, the opposite way around in terms of timelines. We assume, since the storyline tells us, it is set around the 24th century and we have overcome all of humanities urges to wage war and generally be assholes to each other and, well anything really. Our exploitation of resources and each other is/was our defining trait and also our downfall.

If we reverse the storyline we get a different view of the “federation” and start to see things from those “advanced beings” point of view. If we travel BACK to a time before our written history and the manipulation of our DNA by the Anunnaki, we arrive at what could have been part of a galactic federation, explorers, not so intent on maintaining the “prime-directive” but advanced enough to exploit what they found. 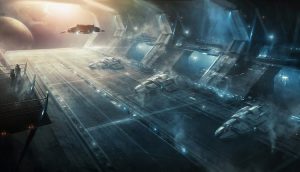 Our pre-history includes a prediluvian world, not only of giant trees, huge animals and sea creatures but untold advances which we are still trying to figure out today. There was a utopia that existed, a world where money was not the goal of the worker bees, the slaves to a capitalist system but enough food for all, shelter  and the time to peruse art, science, exploration and the general meaning of life. 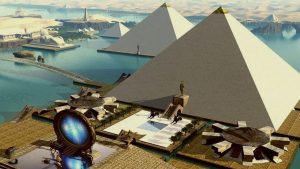 This is the direct mirroring of what Rodenberry’s federation was claimed to have been and although set in the not too distant future, was in fact tales from our distant past.

In the movie “First Contact” (1996) the story is they went back in time (our future) to make sure first-contact happened. But we already know first contact happened in our own distant past in the ancient texts and carvings the mainstream keeps denying. 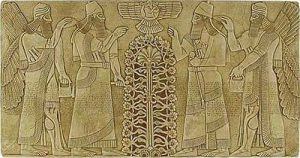 I wonder where Rodenberry got his ideas from?

Who was Gene Roddenberry? What insider information did he have almost 50 years ago? Roddenberry grew up in Los Angeles, where his father was a police officer. Later he became a licensed pilot, joined the US Army Air Forces in 1941, and flew 89 missions. After he left the military, he flew for Pan Am and continued his aviation-world ties. In the 1950s, while he was a freelance writer for Hollywood, Roddenberry worked for the Los Angeles Police Department. Gene Roddenberry was also a 33rd degree Scottish Rite Freemason. 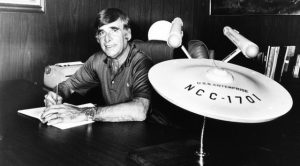 Many of the “future tech” in Star Trek is now a reality, including cloaking devices, communicators and we now have the first steps in food replicators! https://exonews.org/a-real-world-star-trek-replicator-is-now-possible-thanks-to-new-breakthrough/?fbclid=IwAR2l6VuKUjeg4f_3yFbEIOkW_36ujhK34EItxhiYSn33jVW-6uJHbXvGNeo

If you look at all the ancient texts and carvings and superimpose the idea of the federation onto them, we may get a glance of what Rodenberry wrote and where he may have got his material. If you consider the military guarded sites that are supposed to house the holographic hall of records in places like Romania (Bucgei Mountains) or Iraq (just south of Bagdad) and the vast underground complexes in Egypt, Nevada and on the boarders of Venezuela.

Is it so difficult to imagine when we sit and watch a Star Trek episode or movie, we are looking at the distant past and not a possible future?

And if you think this is “out there” try getting your head around “Stargate” and the movie “Prometheus.” 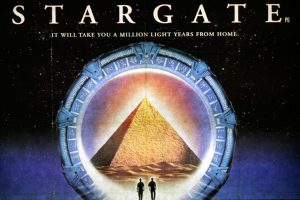 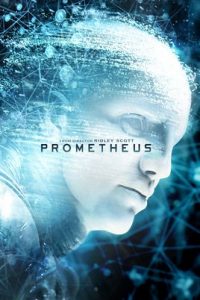 Yes, I know another crazy idea from the mind of a madman, but who said I could not have fun with my blog 🙂

Is any of what I said REAL?

Well that is up to you to make your own mind up, like I said, I’m just kicking the proverbial thought process around…

Whatever the truth is…

Question everything, believe nothing and stay curious…

See you on the other side…

I love the vision of Roddenberry and the concepts of civilization as expressed in the older portions of the many different flavors of Star Trek. My personal favorite was Janeway and the Voyager but later in the series they started moving into the realm of political activism and I lost much of my enthusiasm for the series. It is however, a very interesting correlation that has been pointed out here. I thought I was the only one that had ever had such “crazy” thoughts … good to know I am not alone.